The Simple Art Of Crisis Communication 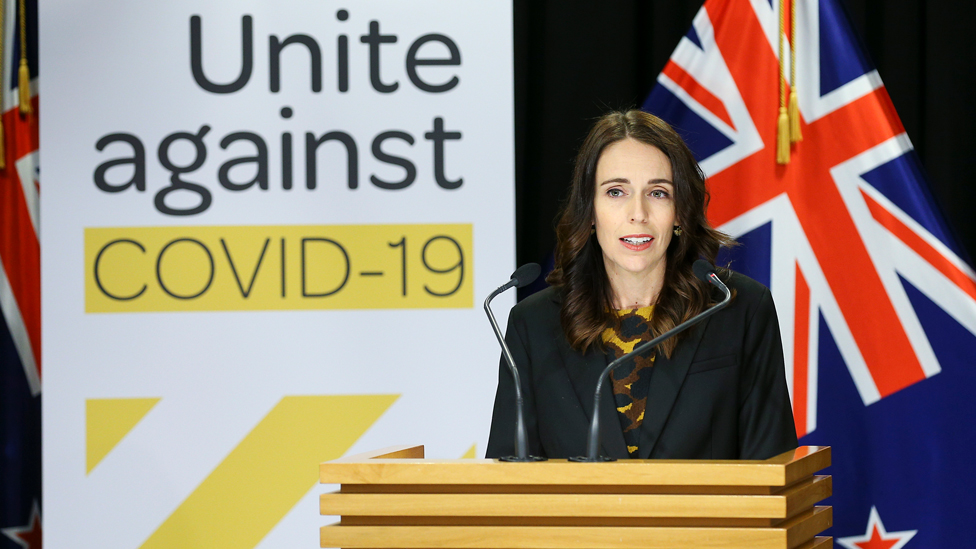 In a crisis, words matter. Over the past few months, leaders across the globe have had to communicate multiple, difficult messages on a daily basis to their citizens. Those who have been successful have kept in mind of the golden rule of crisis communication – or of all communication, for my money – keep it simple.

‘Stay home. Stop the Spread. Save Lives’, was how New York Governor Andrew Cuomo framed his response at the beginning of the crisis. The words were short – monosyllabic in fact – and he used the rule of three for added impact.

New Zealand Prime Minister Jacinda Ardern was even more concise. ‘Stay in Your Bubble’ was her message to the country – simple, concrete and easily repeatable. No one could argue they didn’t understand.

Now, however, the black-and-white clarity of those early crisis messages is proving trickier for some governments as they begin to move into the myriad ‘greys’ that accompany any period of transition.

As workplaces begin to open up, business leaders should be mindful to not make the same mistake. Especially with even more turbulent times being predicted to come.

As authors Chip and Dan Heath note in their book, Made To Stick, delivering clear messages in a noisy, ever-changing environment can be particularly difficult to do. Making them ‘sticky’ is even harder. But the more concise you are, the better your chances of getting your message across.

I advocate building your communication around what I call the Three C’s: Clarity, Credibility and Connection… with just a sprinkling of Story for added memorability.

Let’s go back to Ardern’s ‘bubble’. With that one metaphor, the New Zealand government managed to establish a story that was not just simple and clear but easy to visualise. It was sticky.

Now, as her country undertakes the process of opening itself up, that bubble is expanding – first to take in wider social and work bubbles, then to explain the travel bubbles that will follow. The basic principle – simple and clear – is what made it sticky in the first place. But there is also enough of a story to allow it to develop and grow.

It’s an example of how quickly words with concrete imagery can gain traction. I find something similar happens in my own workshops when, by the end of the day, people have invariably started to copy expressions I have been using (‘land the point’; ‘own the room’).

Sticky messages can be grasped quickly (important when it comes to ensuring the message gets maximum reach). They are easy to visualise and have a sense of story. But they also have to be believable.

In many ways, credibility is the least tangible of the Three C’s – yet people tend to spot its absence the full metaphorical mile off.

A recent article in The Times (UK) drew attention to a spate of ‘We’re here for you’ ads from various banks in response to the financial challenges being faced by their customers. ‘Forget the touchy-feely ads, just give us better service,’ was the headline. Ouch. But it made a good point: it doesn’t matter how well-crafted your story is or how simple your language, to be believable, your message also has to be credible. Telling customers how important they are while hundreds of them complain of an inability to access services comprehensively fails to deliver a credible message.

There is a valuable lesson in this for business leaders going forward, especially for those who may be facing the prospect of delivering difficult news. If you want your staff to be understanding of the tough decisions that may have to be made, if you want them to believe in the reasons behind such decisions, your messages have to be credible.

So, words matter. But they don’t stand alone. To achieve that third ‘C’ in effective communication – connection – you have to be mindful of how people feel. That’s especially relevant in times of uncertainty when staff will be particularly attuned to any perceived lack of compassion.

Sounding like you care is essential if you want your message to land. But setting the right tone doesn’t just mean ‘of voice’. It also means getting your timing right and – in today’s world of virtual communication – even your backdrop. One client recently told me of a senior leader who announced news of furloughing staff from his well-appointed living room beyond which his large garden was visible through the open patio doors. His assertion that ‘the current lockdown has been difficult for us all’ was unsurprisingly seen as a little tone deaf by the firm’s mainly young, apartment-bound workforce. The devil is in the detail, as they say.

Such practices are good sense, not rocket science, but they are surprisingly easy for people to forget, particularly in challenging times when there’s so much competing for our attention.

Which makes those Three C’s – dusted with that all-important sprinkle of ‘story’ – a particularly good mantra for our times.

If you want to work on the clarity, credibility and connection of your communication, or any other communication skills, get in touch here or email louise@bespoke-coaching.com.