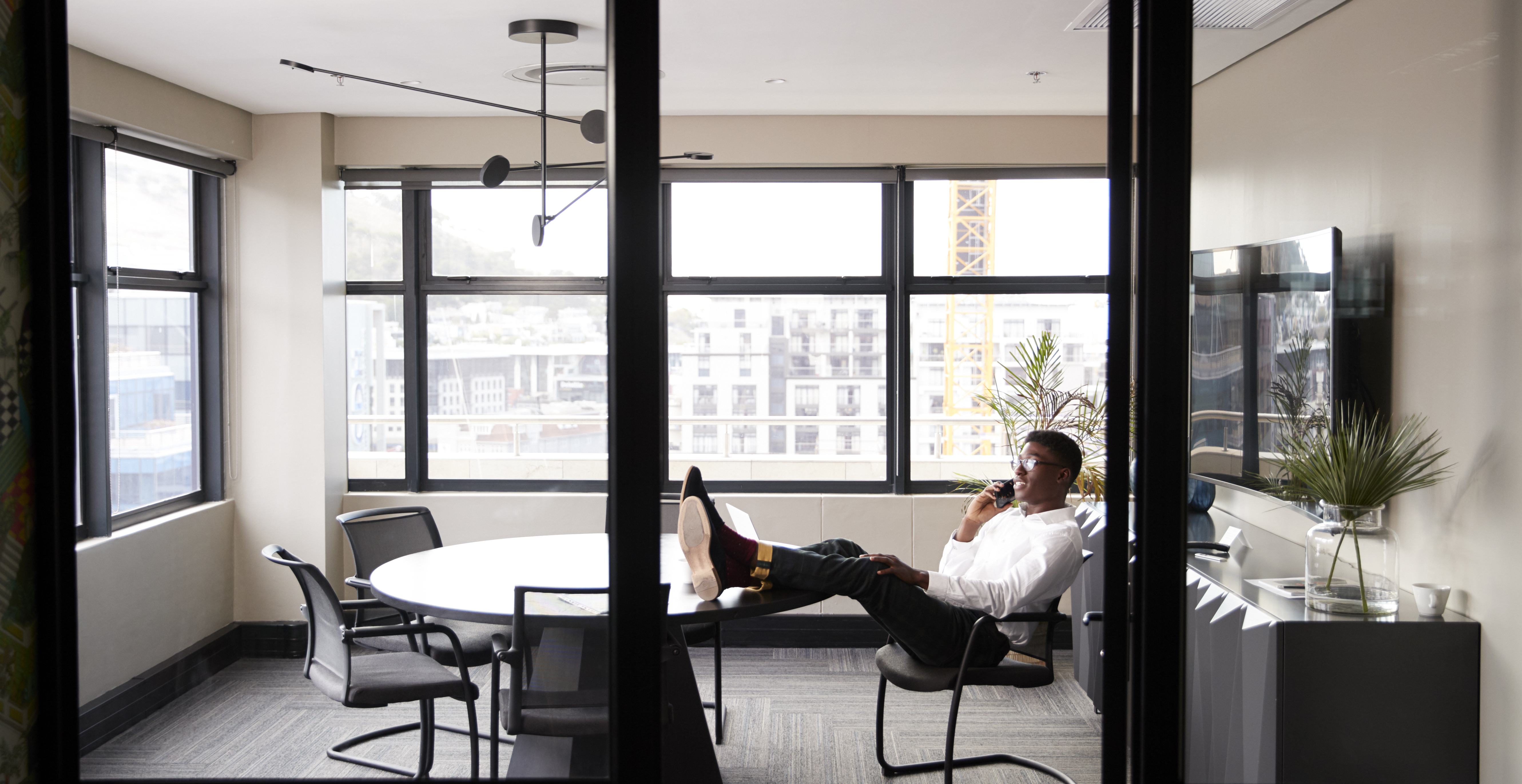 “To thine own self be true”. This advice, given by Polonius to his son Laertes in Act I of Hamlet, has long been held up as a maxim on how to live your life. Never has a quote from Shakespeare been so tweeted, tagged or tattooed as this one. But what does being true to yourself, or being authentic, really mean? Given that it’s now considered a bottom line attribute for effective leadership, it’s worth considering.

When I ask leaders to define what they mean by authentic they most commonly use words like honest or real. But much as “realness” is to be valued, too much of it can be a bad thing in a corporate environment.

Let’s take my client Ray (not his real name). Ray was a middle manager in the oil industry who was highly regarded for his technical expertise. He was funny, irreverent and straight talking, which inspired great loyalty in his team. Ray was highly skeptical of “company yes-men”. He had a habit of slouching through management meetings, rolling his eyes when he disagreed with colleagues and swearing occasionally to emphasise a point. Ray had been passed over twice for promotion to a leadership role when he was sent to me for coaching.

Unsurprisingly, Ray was resistant to change. He first needed to understand that when he thought he was sticking it to the man, he was actually sticking it to himself. And he needed to be convinced that being true to his values – honesty and realness – was different from being true to his habits – disrupting meetings and irritating colleagues with his honesty and realness. Finally, he needed to accept that fine tuning his communication style wouldn’t make him a fake.

Authenticity is being yourself – but skilfully

Ray’s fear that behaving differently in order to get the promotion he wanted would make him inauthentic is not an uncommon one. We all know people who seem to be playing a part in order to climb the corporate ladder. But working on your communication style in order to have a more positive impact on others is not acting, it’s self-monitoring. According to Gareth Jones, author of Why Should Anyone Work Here, What It Takes To Create An Effective Organisation, “authenticity is being yourself – skilfully”. You can be honest and real while still behaving in a role-appropriate manner.

If we go back to the Latin root of the word authentic authenticus its original meaning is “that comes from the author”. In this sense, being authentic means being your own author. And as any author will tell you, sometimes your work needs a little editing.

Authenticity is living your values not your habits

We are not born fully formed. We can choose what kind of person we want to be. What’s helpful, if we want to be truly authentic, is to be clear about what our values are – the aspects of ourselves that remain constant. Then we need to be clear about the aspects of ourselves that are simply habits, and if those habits aren’t serving us well we need to work on them.

So being authentic at work is a little more nuanced than simply being yourself. It’s about having a strong sense of self aligned with a strong situational – and role – awareness. If you want to stick it to the man, start your own business. If you want to be successful in your career, be yourself – but skilfully.

Carl Jung said: “The privilege of a lifetime is to become who you truly are.”. The process of authoring yourself is ongoing and active. Being authentic then, is being a work in progress. But why not make that work a masterpiece?

Five Steps to Being Authentic At Work

1. Define your values and your purpose. We often have a vague idea of what drives us but being clear about who we are, what we stand for and how we can make a difference is a huge confidence boost and helps us stay true to our real selves.

2. Find a style of professionalism that works for you. The desire to emulate those in senior positions is difficult to resist but there’s a difference between having situational awareness and playing a part. According to Herminia Ibarra, Professor of Leadership and Learning at Insead, “by viewing ourselves as works in progress and evolving our professional identities through trial and error, we can develop a personal style that feels right to us and suits our organisations’ changing needs”.

3. Listen to constructive feedback about your presence and communication style, then evaluate it. Ask yourself: Is the person giving the feedback someone I trust? Is this person an expert? Have I had similar feedback from others? Do I already recognise this in myself? If the answer is yes, you need to do something about it.

4. Know your derailers. We all have situations, people or tasks that can bring out the worst in us. Know what or who it is that brings out the worst in you and be prepared. Have a plan to help you stay on course in difficult moments.

5. Give yourself a development objective for the week/month/year and stick to it. We often already know what we need to do, but we find excuses not to do it. Make time to edit your masterpiece.

If want to work on your presence or personal impact with a specialised coach, contact louise@bespoke-coaching.com.